A new reference work in the field of environmental monitoring 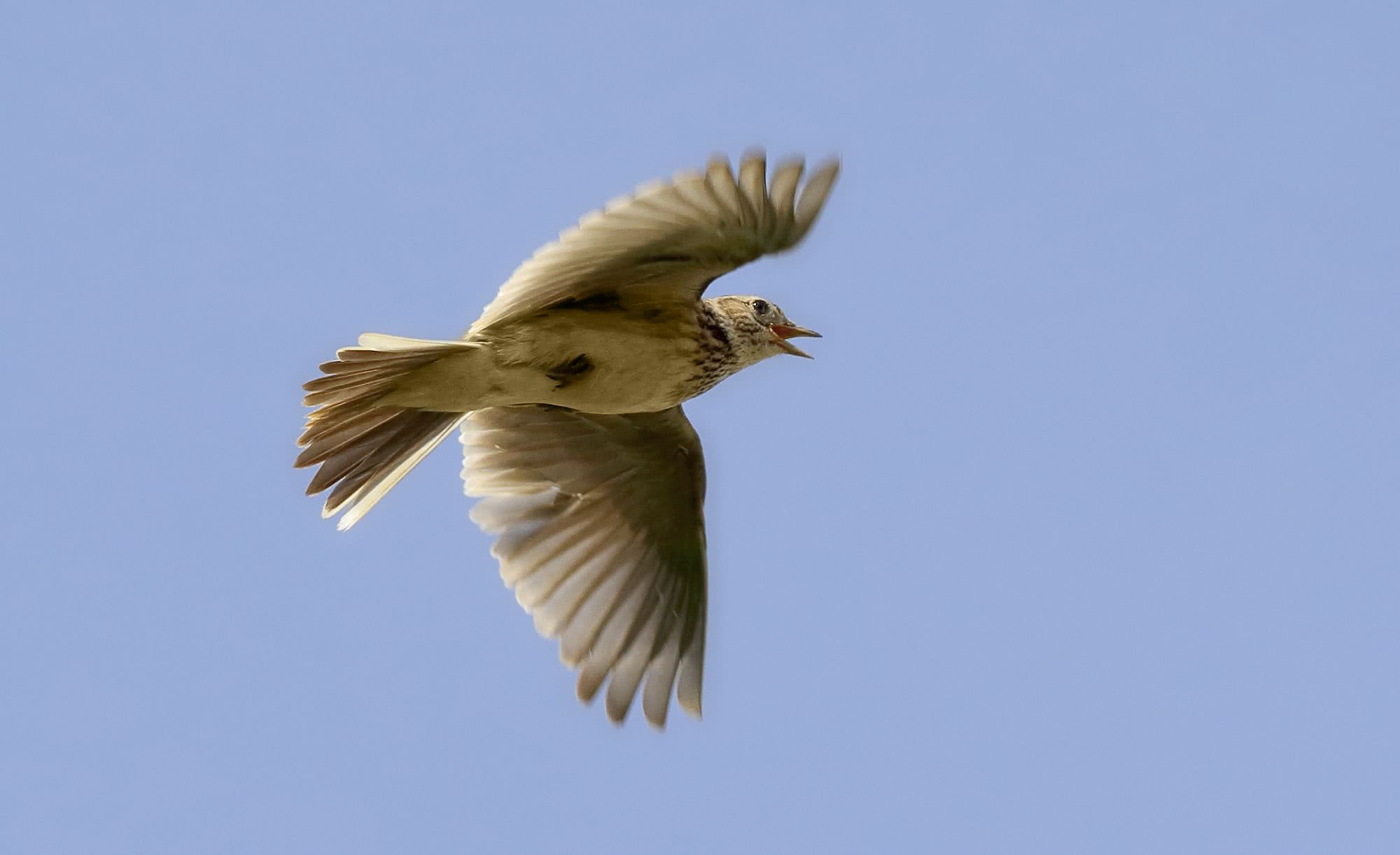 The Eurasian Skylark is among the «losers»: although its habitat requirements are simple, it cannot adapt to current practices in agriculture and is declining dramatically. Photo © Ingrid Fürderer

Switzerland is home to more than 200 species of breeding birds that require a diverse range of habitats and structures. The evolution of breeding-bird distribution is therefore a good measure of landscape change and its effects on nature. Many anthropogenic changes progress at a rapid pace. The effect on the distribution of many species is dramatic, as the two previous Swiss breeding bird atlases based on field surveys in 1972–1976 and 1993–1996 have already shown. Since the last atlas, the pace of landscape change has accelerated, and with it the impact on the distribution of certain bird species, as revealed by the Swiss Ornithological Institute's various monitoring projects. They document, for example, the decline of once common species like the Eurasian Skylark. In recent decades, the effects of climate change on the distribution and abundance of several species have intensified.

What are the consequences of increasing building development on the Central Plateau or the renewed spread of forests in the Alps? Did the introduction of ecological compensation measures in agriculture halt the decline of farmland birds? What impact does climate warming have on bird communities – have southerly species become more common, as predicted? In our time, it is more important than ever to find answers to these questions. The answers and findings provide guidance on how to manage our natural environment and landscapes, and show us what adjustments are necessary to our current actions.

The Swiss Ornithological Institute's declared aim is to document the distribution and population numbers of all breeding birds in an atlas every 20 years. The 2013–2016 atlas is the third in this series. Together with the «Historical Atlas of Breeding Birds», which documents the distribution of breeding birds in 1950–1959, it allows us to illustrate changes in distribution over a period of 60 years. Following the 1993–1996 atlas, this is the second atlas to provide information on population density, and the first to analyse changes in density. The thinning out of breeding populations while distribution remains largely unchanged – observed or at least suspected in many areas – has now been documented for the entire country for the first time. Such quantitative data helps to answer questions on the effects of biodiversity promotion areas or the altered composition of forests. In addition, we have the means today to conduct more detailed analyses of altitudinal distribution.

The 2013–2016 atlas compiles the following main results for all breeding bird species in Switzerland and Liechtenstein: 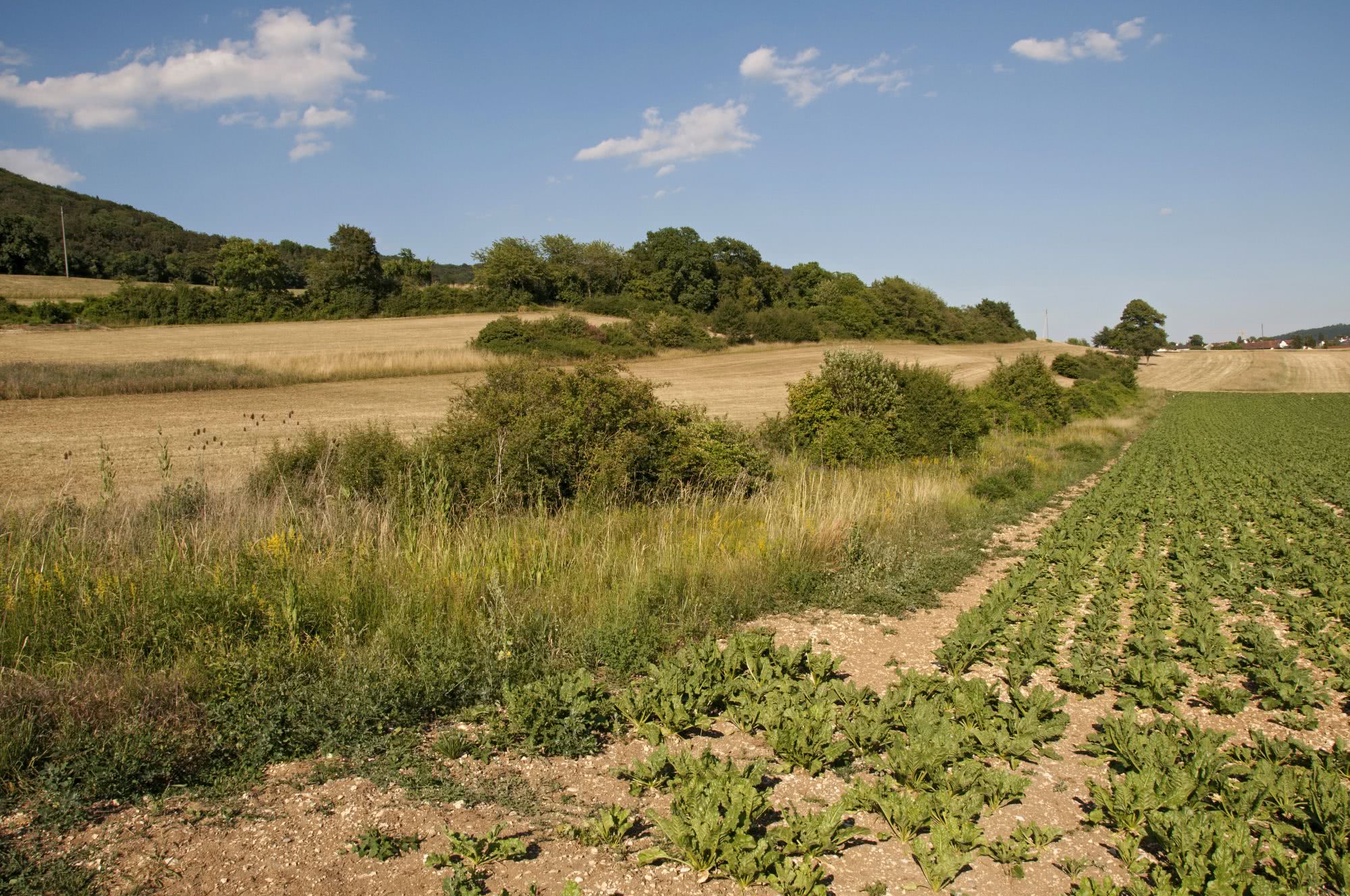 The 2013–2016 atlas shows that substantial populations of farmland birds persist in areas with biodiversity-friendly agriculture. The atlas thus provides an important foundation to develop targeted measures for the conservation of threatened birds.

Birds fascinate us with their colourful plumage and their song, which is why there are many qualified and experienced ornithologists. The Swiss Ornithological Institute is extremely grateful for the commitment of its volunteer observers – by investing countless hours of work mapping territories, counting colony breeders, or searching for rare and secretive species, they made a decisive contribution to the success of this atlas. The more than 2300 surveyed kilometre squares were selected at random and are therefore representative. Besides farmland and woodland, surveys were conducted in city centres, residential and industrial zones, and areas of bare terrain far above the tree line, but also in extremely species-rich habitats like alluvial forests or wetlands. Not all places were the kind one would normally choose to birdwatch. But when it comes to the atlas field surveys, normal is not a term that applies! During the four field seasons, collaborators visited areas that are rarely explored by ornithologists. We are very grateful that we were able to draw on this extraordinary pool of expertise and extend our warmest thanks to the many fieldworkers whose dedication made the atlas surveys possible.

We have high expectations for the 2013–2016 atlas: like its predecessors, it will become a standard work of reference in ornithology and bird conservation in Switzerland and Liechtenstein. It lays an indispensable foundation from which targeted conservation measures for endangered birds can be developed. The results provide a basis for future work, for example for the next revision of the Red List of threatened birds in Switzerland. To ensure access to the results for everyone who is interested, the Swiss Ornithological Institute devoted a lot of effort to making the findings available online in four languages (www.vogelwarte.ch/atlas). The field surveys for the 2013–2016 breeding bird atlas have given a fresh impetus to ornithology in Switzerland. We hope that this collaborative effort, which was only possible thanks to the support of more than 3000 ornithologists from all parts of the country, will excite a fascination for birds in as many people as possible.