The Alps – a refuge for farmland birds?

Not all measures for «structural improvement» are legal. In a biosphere reserve in central Switzerland in 2014, drainage ditches several kilometres long were dug into the moorland without a permit. © Peter Hahn

While farmland birds came under pressure on the Central Plateau several decades ago, many species continued to maintain substantial populations in mountain areas. But here, too, farming practices are being intensified, and the populations of Whinchat, Eurasian Skylark and others are plummeting.

Alpine agriculture has undergone major changes in the past decades. Many farmers are only able to survive thanks to federal subsidies. But these subsidies sometimes act as catalysts for agricultural intensification. Different amounts for different types of biodiversity promotion areas (BPA) and other details can have unexpected consequences. The following example illustrates the dilemma: Meadows on fertile soils that traditionally received only small amounts of manure are the preferred habitat of the Whinchat and can be registered by farmers as «low-intensity meadows». However, the subsidies for this type of BPA are relatively low, so many farmers choose to intensify the management of these areas to boost the grass harvest. Consequently, the area of «low-intensity meadows» decreased in mountain regions by 23 % from 1999 to 2016. Farmers still manage to achieve the required percentage of BPA by registering unproductive meadows in the category «extensively used meadows», for which they actually receive higher payments. However, unproductive meadows provide less suitable habitat for the Whinchat.

Slurry is applied to Alpine pastures from a pressure tank. An isolated incident or a flaw in the system?

Subsidies lead in the wrong direction

Between 2003 and 2016, the federal government spent between 83 and 107 million francs per year on soil improvement and farm buildings. Two thirds of the expenditure have been allocated to mountain regions. The funds are used, among other things, to improve road access to cultivated areas. The new roads tend to be wider than the old ones, as subsidies are only granted for roads at least three metres wide. This enables access to remote areas with larger and faster machinery, in many cases leading to intensified land use.

New, publicly funded sprinkler irrigation systems in the central Alps also result in an increase of intensively used meadows. In the Engadine GR, for example, the area of nutrient-poor grassland has shrunk by 20 % in just 25 years.

Where meadow sage once bloomed in the Lower Engadine GR, nutrient-rich and species-poor grassland now grows thanks to irrigation systems and fertilisation.

Intensification can affect farmland birds in many ways. For instance, each additional processing step causes the death of insects, thus reducing the food supply for insectivorous birds. Insect mortality depends on the machinery used and many other factors. In the case of grasshoppers, mortality during mowing and the subsequent processing often exceeds 80 %. Insect abundance in intensively used meadows is correspondingly low. Moreover, vegetation is denser and less diverse in intensive meadows. The dense cover makes it hard for Eurasian Skylark, Tree Pipit or Red-backed Shrike to access their prey and is therefore unsuitable as a hunting ground. To maximise the protein content of forage for livestock, farmers mow their meadows as early as possible in the year. In the most favourable agricultural locations in the Lower Engadine GR at 1100–1400 m, the introduction of silage allowed for the first cut to advance by 20 days between 1988 and 2002, which corresponds to an average of 1–2 days per year. Only 10 % of this shift is due to changes in climate. Meadows cut so early in the year turn into traps for ground breeders, as the nests, and often the incubating females, are destroyed during mowing.

Small-scale structures, despite often being labelled «to be preserved» in land-consolidation projects, obstruct the large modern machines more than they did when bar mowers were used, so rocks, inclines and depressions are levelled and bushes removed. In general, such change is slow and gradual, but the effects accumulate over several decades. A recent development is the use of stone crushers to transform uneven pastures with scattered rocks into intensively used grassland. With the disappearance of small habitat structures, potential nest sites for Woodlark, Northern Wheatear or Tree Pipit are also lost. Now that much of the required forage can be produced on intensively managed areas close to the farm, more remote and less accessible areas are abandoned. The time-consuming and cumbersome maintenance of hedges on terraced land, for example, is neglected. Former thorny hedgerows grow into tall hedges and copses. The narrow strips of grassland in between disappear beneath the woody stems. Meadows are neglected and become overgrown with bushes. For birds that nest in bushes, such as Red-backed Shrike and common Whitethroat, such a development can have positive or negative effects, depending on the situation.

Against this background it is not surprising that many farmland species have become scarcer not only in the lowlands, but also in the montane and sub-Alpine zones of the Alps, as revealed in several case studies and now shown for the whole of Switzerland in the present atlas. The altitudinal distribution of farmland birds such as Tree Pipit, Meadow Pipit and Whinchat has changed dramatically since 1993–1996. For certain species, the altitude zone supporting the highest density of territories is now up to 500 m higher in some areas. However, comparing the changes in the number of territories for selected farmland birds below and above 1000 m shows that the picture differs depending on the species: Tree and Meadow Pipit have suffered massive losses in the lowlands, while numbers have remained stable above 1000 m. The Whinchat population has dropped to about 60 % of its former size in mountainous areas, while in the lowlands as little as 20 % of the population remains. Fieldfare and Common Cuckoo have seen similar, albeit less drastic, declines. Eurasian Skylark and Red-backed Shrike populations declined to about the same extent both below and above 1000 m. The Woodlark also suffered losses in mountain areas, while small gains were recorded in the lowlands (especially in vineyards). Finally, the population of the Eurasian Green Woodpecker stayed fairly constant above 1000 m, while almost doubling in the lowlands. 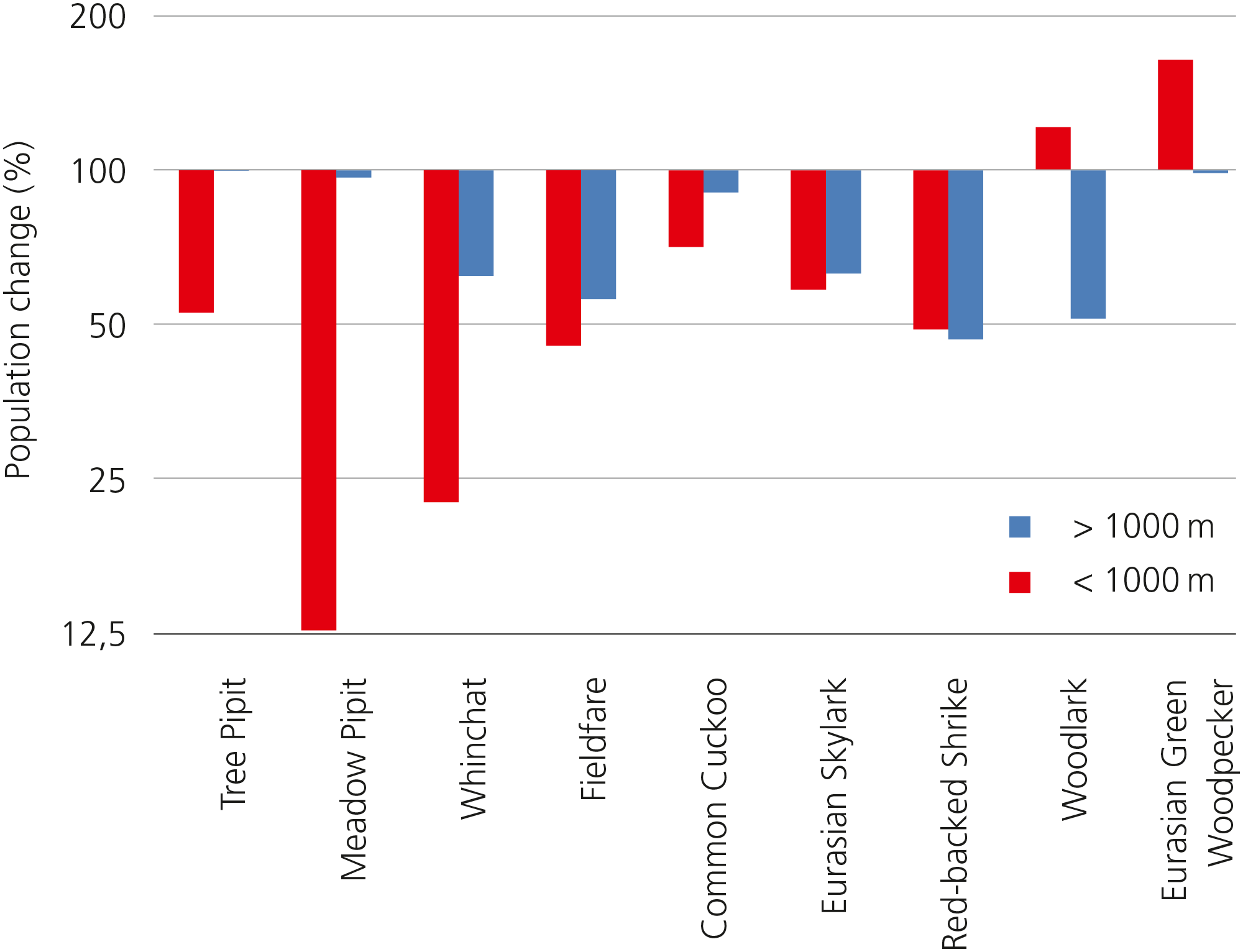 Overall, mountain areas have seen a marked intensification of farming practices, accompanied by a loss of diversity in their bird communities. Measures must concentrate on improvements to agricultural policy. But consumers can make an important contribution to the conservation of mountain birds too, by making a conscious choice to buy food produced on mountain farms in biodiversity-friendly ways.

Grouse and Rock Partridge – herbivores at the mercy of the weather

The breeding success of grouse is extremely variable, mainly because of weather conditions during the rearing of the chicks. If the weather is cool and… 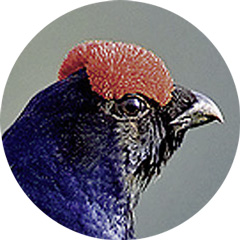 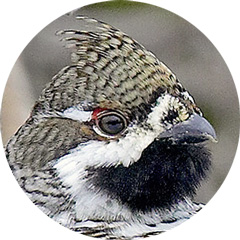 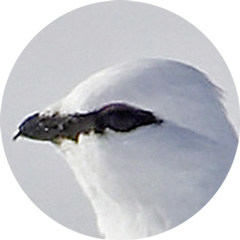 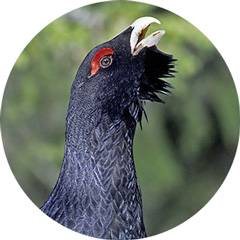 Rock faces are unique habitats where specialised birds find nest sites out of reach from predators. For a long time, these refuges were undisturbed. Today,… 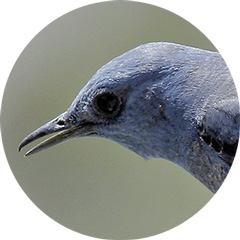 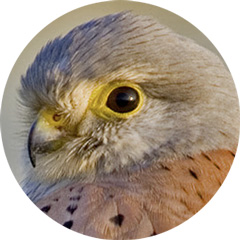 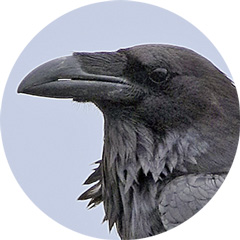 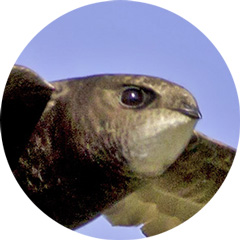 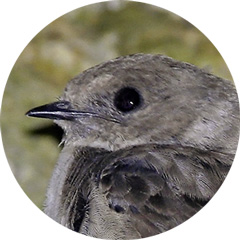 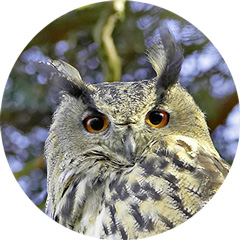 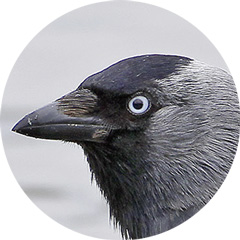 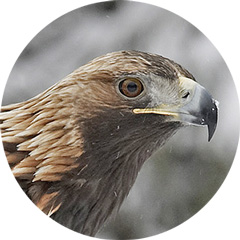 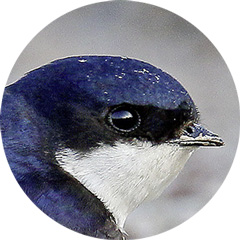 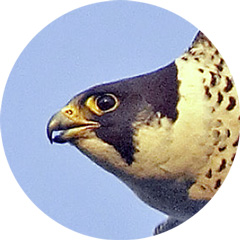 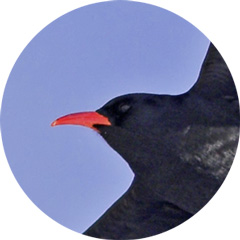 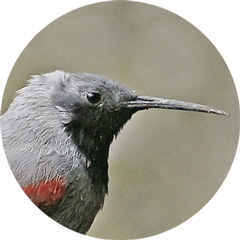 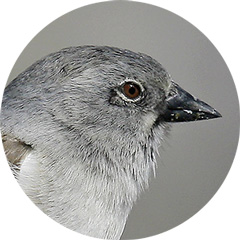 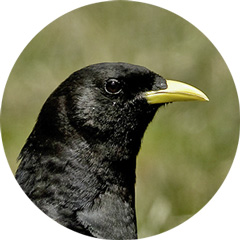 Traditional pastures in the Jura support a great diversity of animals and plants, including endangered species like the Woodlark. But intensified farming… 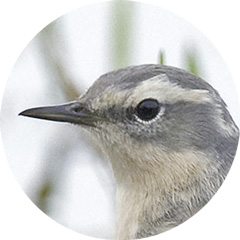