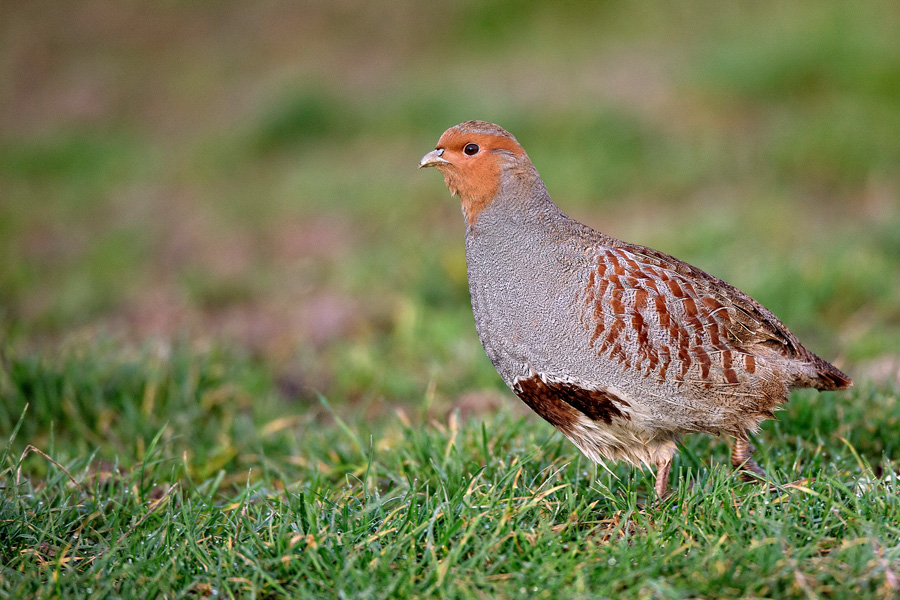 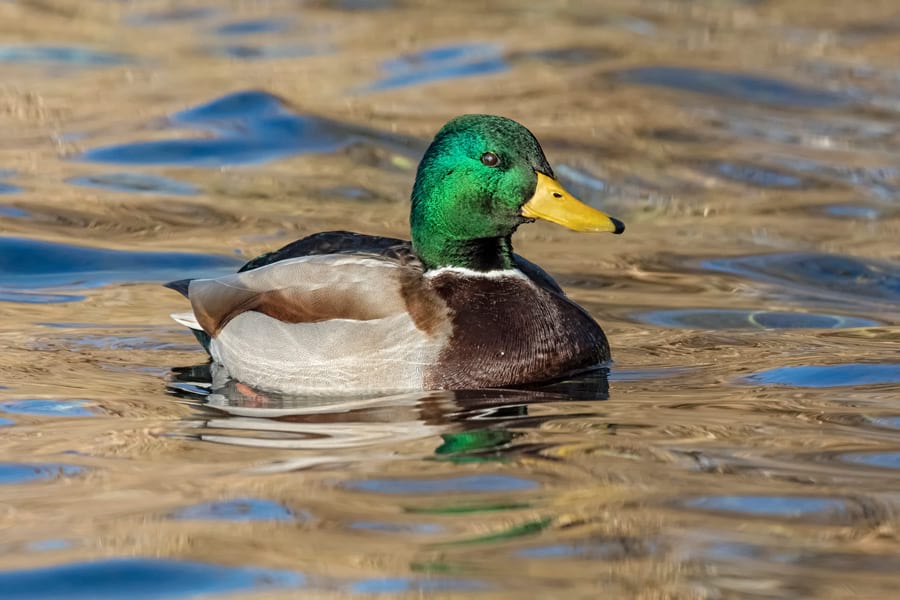 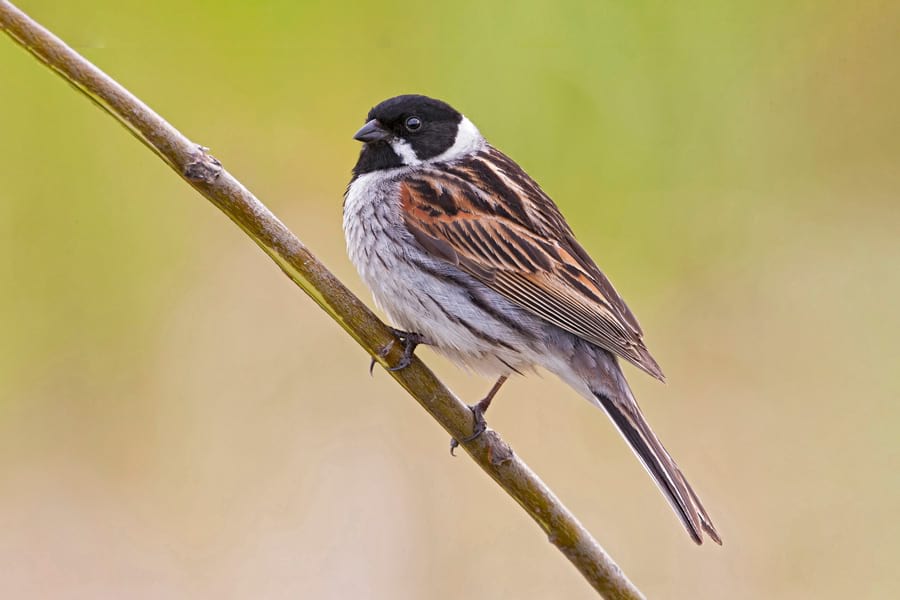 40 % of Swiss breeding birds are threatened, among them many farmland species. Their population trend remains low, with still no signs of recovery. Not a single Grey Partridge was recorded in 2019.

Wetlands are biodiversity hotspots, and home to many specialised bird species. But populations remain small and unable to make up for earlier losses.

Populations of woodland birds are increasing. But there are exceptions: the Boreal Owl has declined steeply in the Jura. New methods will improve the monitoring of its population in the Alps as well.

Some bird species fare well in landscapes radically changed by humans, among them Rook and Red Kite. Specific conservation measures can help the Eurasian Jackdaw.

The lakes and rivers of Switzerland attract some 500 000 wintering waterbirds. Due to climate change, more and more winter visitors, for example Mallards, winter further northeast.

Numbers of mountain birds have dropped by 10 % in Europe since 2002 as a result of climate change and intensified land use. Declines are less marked in the Alps, underscoring Switzerland’s responsibility in the protection of these birds.

The second European Breeding Bird Atlas will be published at the end of the year. It reveals massive range changes for breeding birds. For example, the breeding range of the Reed Bunting in southern Europe has shrunk significantly since the 1980s.