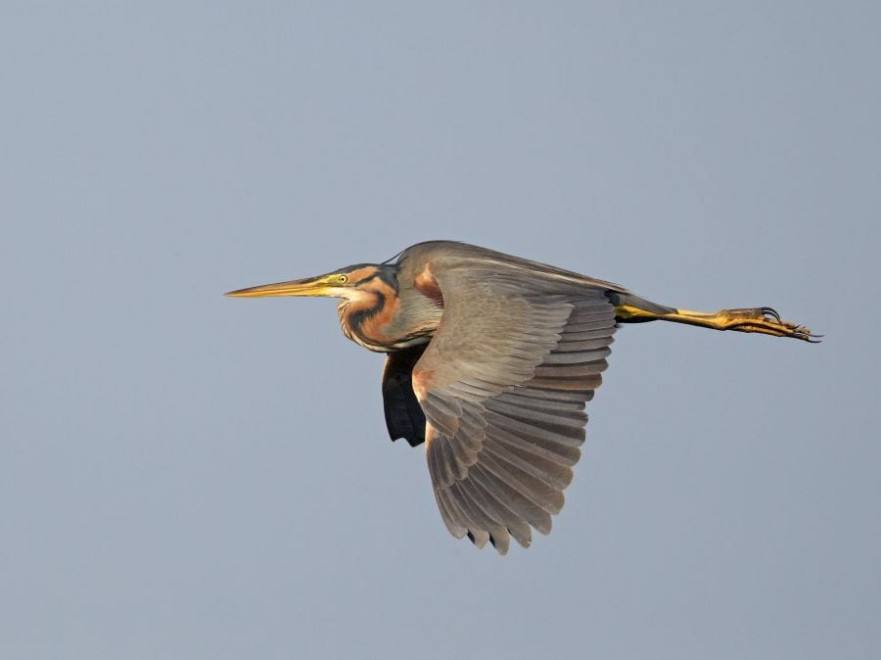 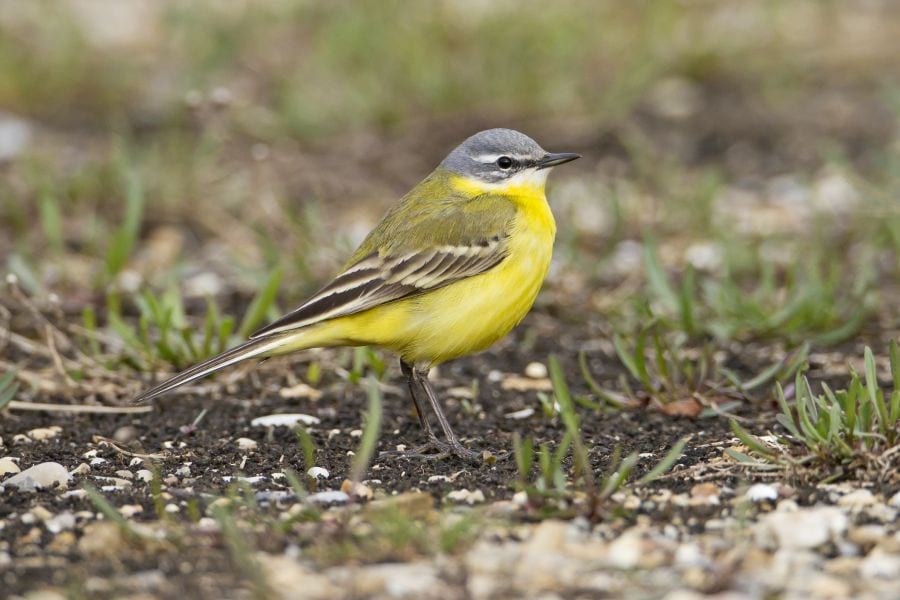 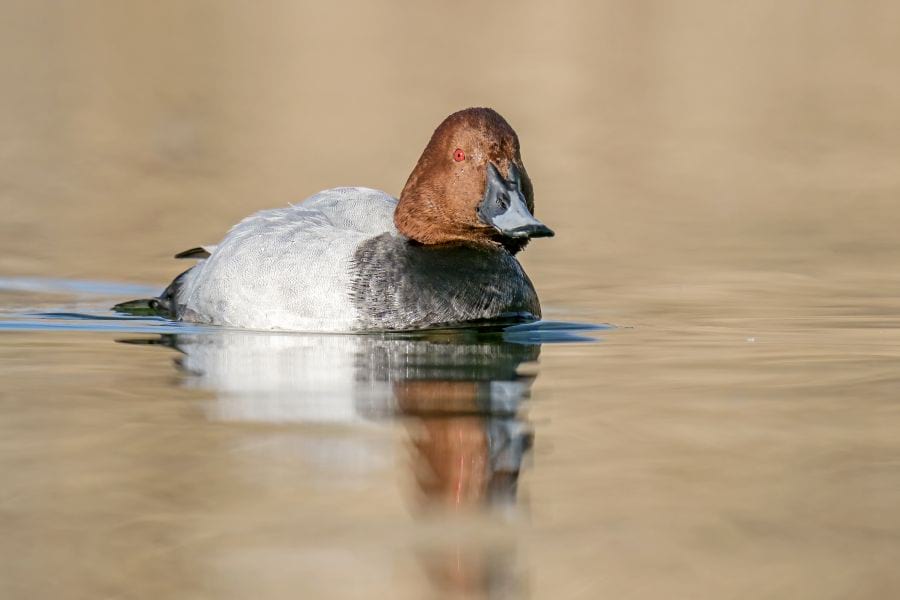 In 2020, many breeding birds benefited from a mild winter and ideal breeding conditions. But increased outdoor activity during the corona pandemic also led to more disturbance, which may have had a negative effect on breeding success.

Many mountain birds have lost ground since the 1980s, especially in mountains lower than the Alps. That means Switzerland, situated in the heart of the Alpine range, has a growing responsibility for conservation.

The Glossy Ibis represents a group of wetland birds that have expanded their distribution in Europe since the 1980s. It is occurring more frequently and in greater numbers in Switzerland as well.

In January 2021, 460 000 waterbirds were recorded in Switzerland, the lowest count since the 1970s. Wintering numbers of Common Pochard, Tufted Duck, Mallard, Common Coot and Black-headed Gull are going down due to climate change.

Northward range shifts are happening at a large scale in Europe. Several passerines have considerably expanded their breeding range to the north since the 1980s. Meanwhile, losses are occurring in the south.

The second European Breeding Bird Atlas (EBBA2) illustrates that improved protection through nature reserves and hunting bans is effective. The White-tailed Sea-eagle is one of the species with the largest range gains.