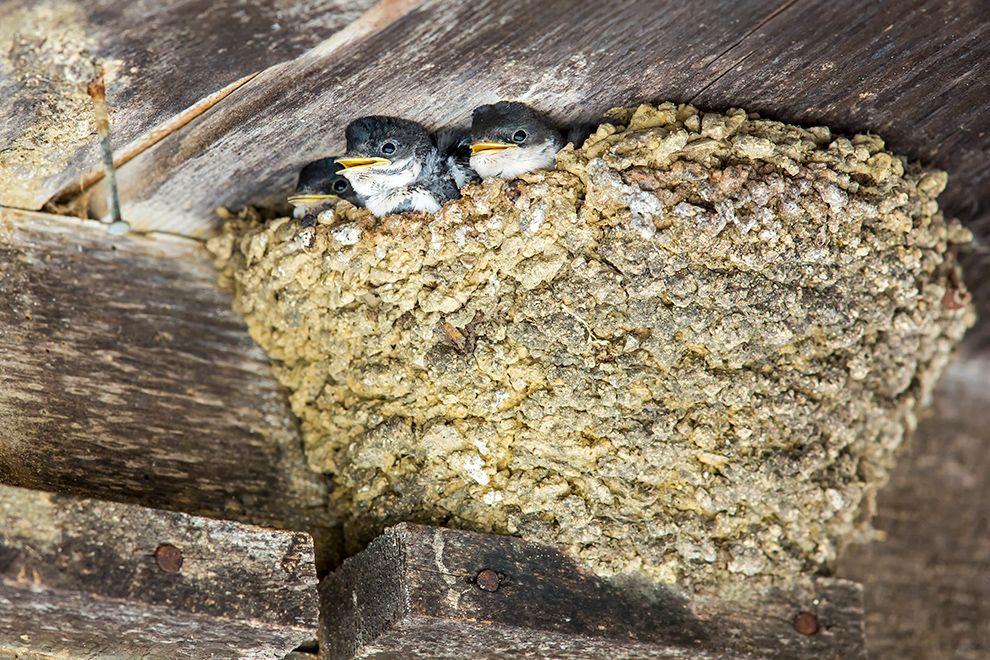 Common House Martin populations are declining not only in Switzerland, but in almost all European countries. The reasons for this decline are not fully understood. A known problem is house owners’ and inhabitants’ lack of acceptance towards the nests on exterior facades. Another reason probably lies in the general depletion of the Common House Martin’s habitat, because the increasingly sealed land lacks mud for nest building and offers fewer flying insects, the species’ main prey.

To stop the decline of the Common House Martin, we are developing suggestions on how to better support the species. To begin with, we are improving our knowledge of where large Common House Martin populations exist in Switzerland. In addition, we are developing a better understanding of the requirements and needs of the species with regard to its habitat and communicating this knowledge to the public.

A citizen science project, the “Common House Martin census”, and the surveys for the new breeding bird atlas 2013–2016 serve to improve the knowledge of the distribution and location of important colonies and populations of the species in Switzerland. At the same time, these projects allow us to collect information on the occupation rate of natural and artificial nests and on the types of buildings where Common House Martins like to build their nests. We will use these findings to optimise measures to protect and support the species.

In addition, we investigate the importance of artificial nests for the development of local populations and examine in which cases the building of natural nests should be supported. We also examine whether habitat improvements in the vicinity of important colonies would be appropriate. 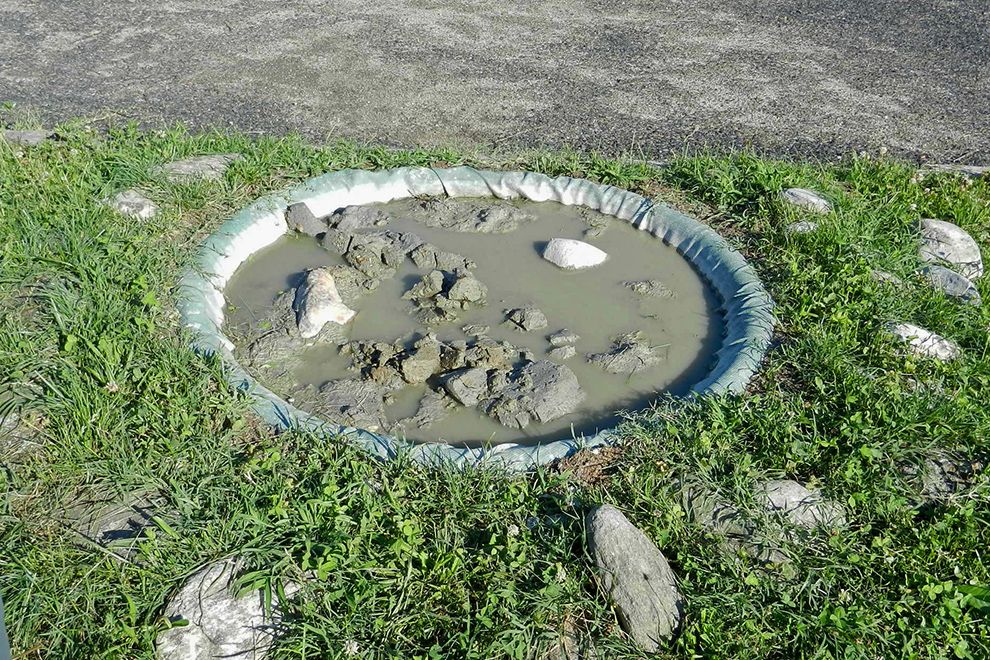 The precise causes for the decline of Common House Martin numbers are not sufficiently known. The recovery programme will help to close knowledge gaps and improve measures for the conservation of the species.

Even though the Common House Martin is being supported with artificial nests by many volunteers, there is increasing ignorance among the general public towards the needs of species that breed on buildings. The recovery programme not only aims to help the Common House Martin, but the House Martin itself will become an ambassador for biodiversity and more space for nature in and around Swiss villages and cities.